Sony joins the tablet battle as it unveils two new models to hit the market soon. Dubbed simply S and P, both models are Sony’s first foray into Android tablets. Featuring a 9.4-inch IPS display that features Sony’s very own TruBlack and Bravia technologies, the “S” model is WiFi enabled and comes in 16GB and 32GB sizes. It is also capable of cross-device connectivity as it comes with an IR port on the backside which can be used to control Sony Bravia TVs, while Bluetooth connectivity allows the device to interact with PS3. The P model on the other hand is a clamshell device that comes with two five-inch 1024 x 480 screens. It can work independently or together depending on certain applications used. 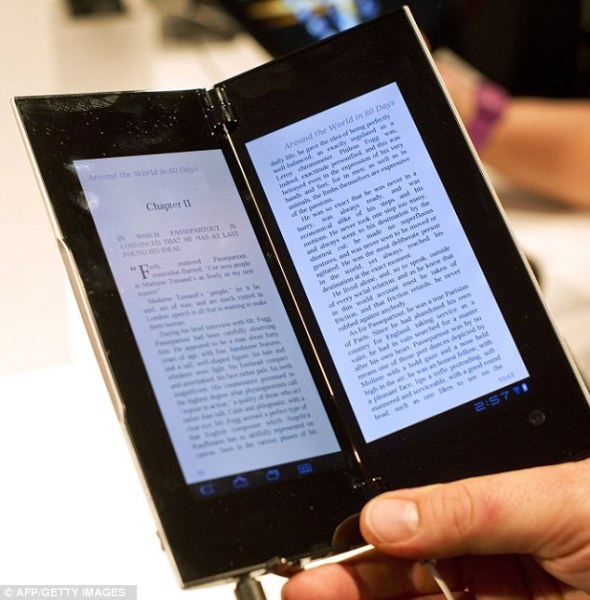 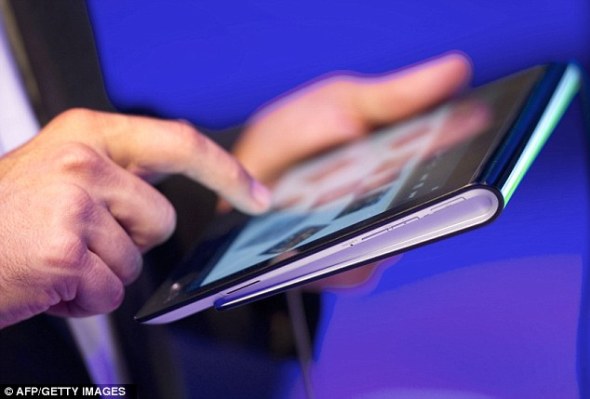