WIMBLEDON, England (AP) — Novak Djokovic has won his first Wimbledon title, and he beat defending champion Rafael Nadal to do it.

Djokovic was already guaranteed to take over the No. 1 ranking from the Spaniard on Monday. He extended his mastery over Nadal this season with a fifth straight head-to-head victory Sunday, winning 6-4, 6-1, 1-6, 6-3. 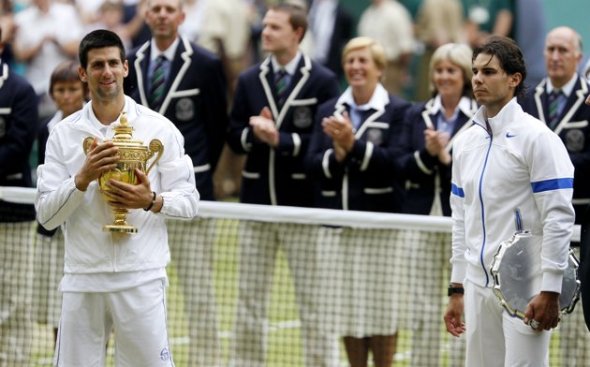 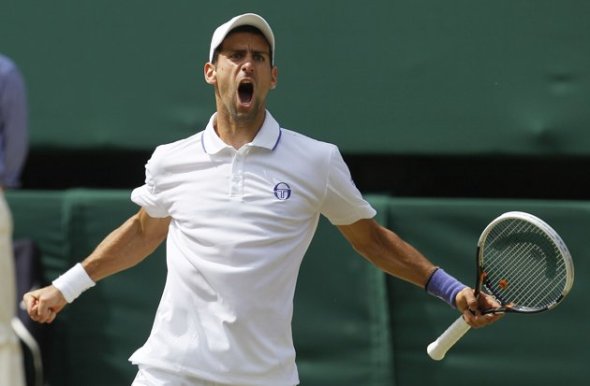