Patrick Moberg’s Internet Vices. The witty illustrator dedicated a page of his blog to comparing popular social media outlets to their drug counterparts, while detailing the persistent and oh-so-true side effects.

Mark Zuckerberg be welcoming Google into direct competition with Facebook?

From Joy of tech 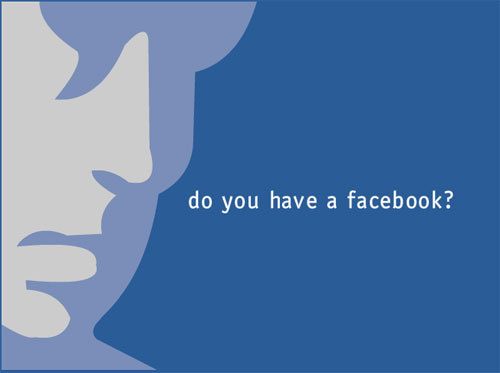 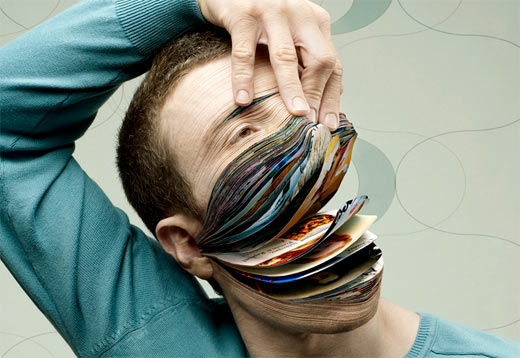