A legal battle has been sparked by plans to auction off the one of Oskar Schindler’s original lists for £2million.

An original version of the document, which saved some 1,200 European Jews from the Nazi gas chambers, has gone up for sale on the website of a U.S. memorabilia dealer. But Erika Rosenberg, an heiress of the Schindlers, says the historic document should be in a museum and is trying to block its sale.

‘Oskar and Emilie died poor and they desired that these documents be displayed in museums.

‘It is very sad to to see this list be commercialised for millions of dollars.

‘This legal fight is not for money but for social justice.’ 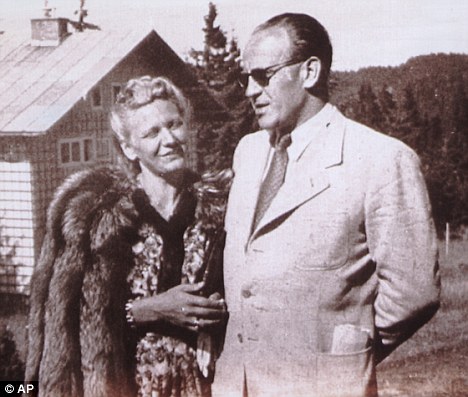