The hip hop star, Missy Elliot has revealed her absence was due to an ongoing private battle with the debilitating illness, Graves’ disease.

The 39-year-old star tells this week’s issue of People magazine that she was diagnosed with the autoimmune disease – which affects the thyroid – back in 2008. And the illness has been so debilitating that it even made it difficult for Missy to complete everyday tasks:  “I couldn’t write because my nervous system was so bad – I couldn’t even use a pen”

There is no cure for Graves’ disease, but Missy’s condition has improved over the past year.

“I’m 30 pounds lighter because I’ve been exercising,’ she reveals. ‘My thyroid is functioning, so I haven’t had to take medication in about nine months. [But] you live with it for the rest of your life.”

The singer will be the subject of VH-1 show Behind the Music next week, where she is said to speak about her new record and also how she was sexually abused as a child. 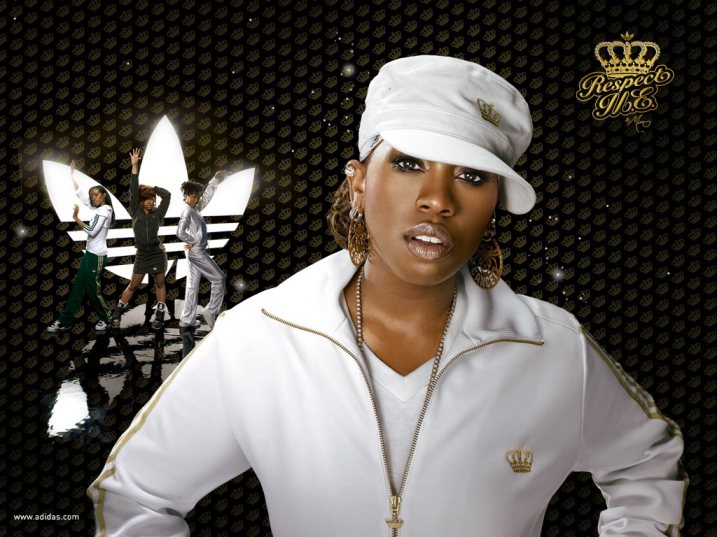 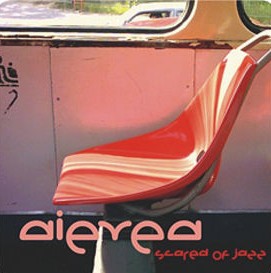